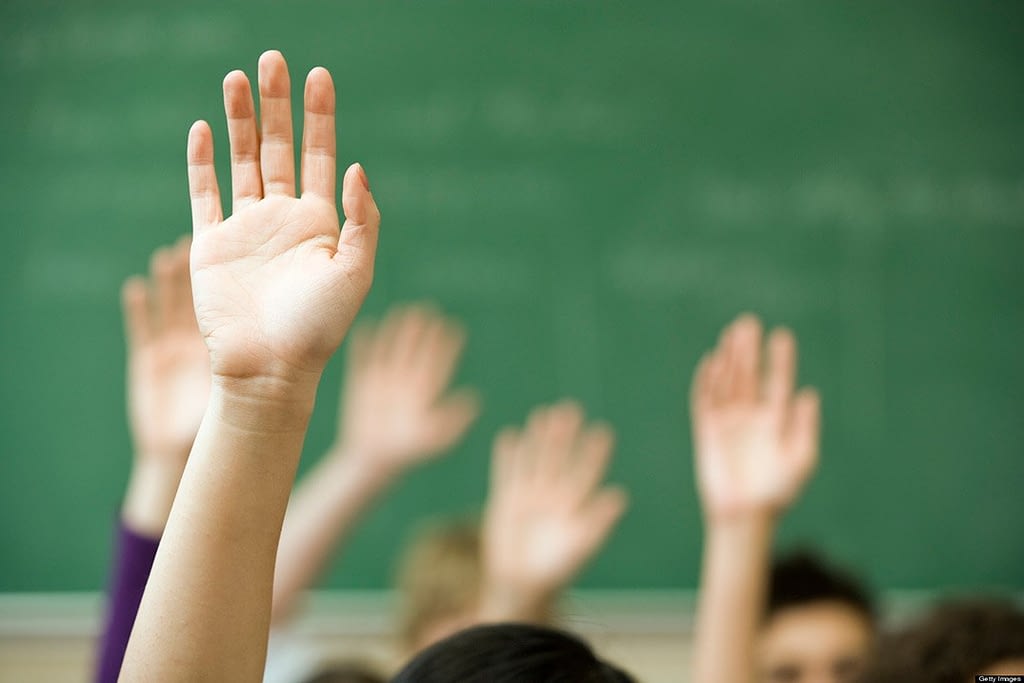 If You Don’t Know The Answer… DON’T ASK!

Have you ever heard there is no such thing as a dumb question?

When researching consumer behavior, we are generally looking to uncover consumers thoughts, beliefs, attitudes, and/or behaviors. Not what the consumer THINKS they are; but what they actually are.

The challenge is – people are generally not well equipped to explain or rationalize their preferences.

Let’s hit pause for a second. Grab the nearest person and ask them what their favorite color is. Now, ask them why.

You probably won’t get much deeper than, “I don’t know; I just like it.”

Now, find a Mercedes owner. Ask them WHY they chose Mercedes. You will likely get some superficial rationalization about safety features, creature comforts, etc. The reality is, those would be available in another luxury car, right? So why Mercedes? People just don’t know.

So asking the preference question alone has some problems. Now, let’s introduce the sample issue.

Let me be a little more specific. Take this for example (taken off a LinkedIn feed):

This is a SUPER DUMB question.

First, it asks the preference question. But it takes it a step further and questions the wrong audience (sample).

To understand my point, let’s begin with some fundamental questions.

What is this person trying to figure out? Clearly she wants an opinion. She states she is doing an overhaul of her website and logo and is asking what we, the readers, would change so that she can, “create meaningful connections with startups and salespeople.”

In short, she is conducting research to improve her marketing. Hopefully, we can all agree on that.

However, the question is predicated on a fundamental problem. The readers of her LinkedIn profile could literally be anybody. They could be pizza delivery guys. They could be CEO’s. If she is lucky, SOME of them might be founders of startups and salespeople – the groups she hopes to forge “meaningful connections” with.

Here are some additional confounding factors (questions). Who sees the posts? How does LinkedIn decide (what is the algorithm)? Are her potential buyers (salespeople and founders of startups) weighing in? If so, are you able to hear their opinions over the “noise.”

LinkedIn connects people socially. However, the connections must be approved by both people. Psychologically, people are more likely to associate (and connect) with others who are like-minded. Are her connections like-minded? I would assume so.

In the end, is she getting the answer to her question?

This is a classic “research” error I see on social media EVERY. SINGLE. DAY. You aren’t getting data from the correct (a representative) sample pool – namely, the people who would buy your stuff. Instead, you are asking for people who know you – WHO LIKE YOU – to stroke your ego.

The people who like you are more likely to respond to the request. Why? Because they like you. Then, when they ask a SUPER DUMB question, you respond to them. It is like some big digital circle jerk (the psychological term for this is self-selection bias).

The key takeaway from this is that you aren’t going to get any meaningful feedback from this exercise (other than the bullshit clickbait response). If you want a meaningful response, conduct real consumer research, and…