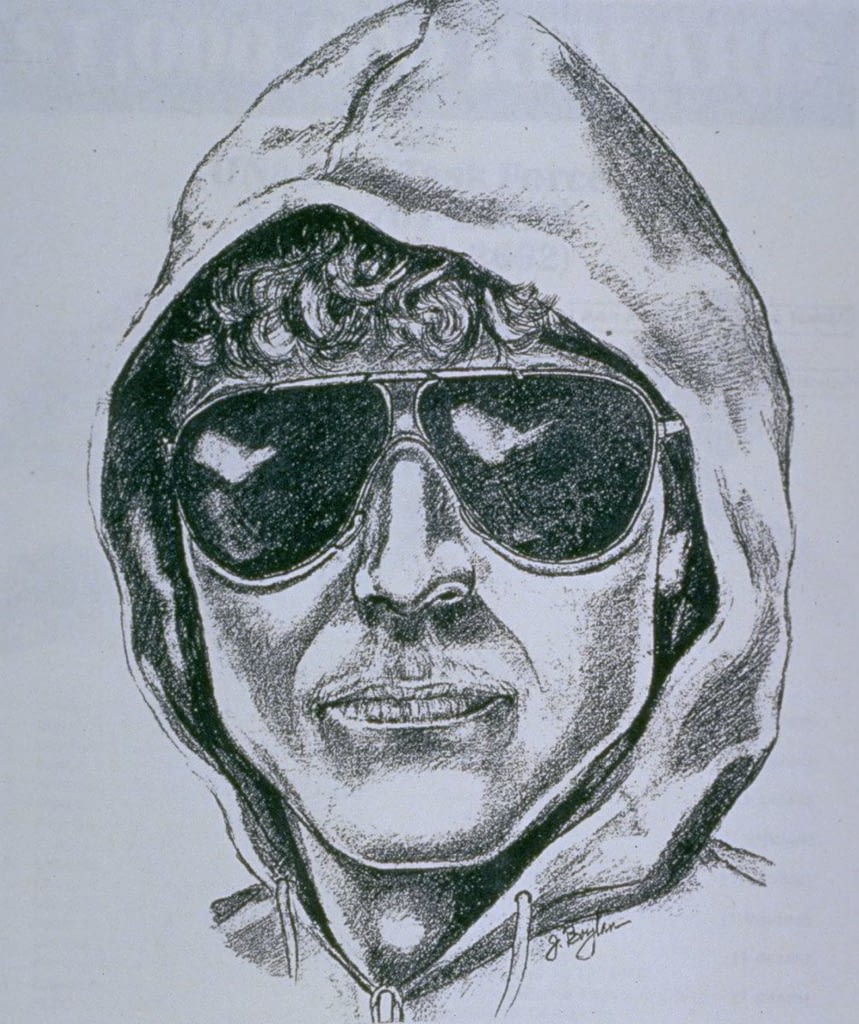 How a Pivotal Clue Can Change Everything

This is the length of time it took to capture Theodore J. Kaczynski, aka the “Unabomber.”

It was one of the longest-running manhunts in U.S. history.

From 1978 to 1995, the math professor turned super-villain sowed fear and panic across the United States; killing and maiming people by hand-delivering or mailing explosive devices.

By the time his reign of terror had come to an end, he had killed three Americans and injured 24 more.

During the terror spree, a special task force with investigators from the FBI, ATF, and US Postal Service, worked tirelessly to stop the attacks, but couldn’t get a break in the case, because:

The clues were sparse and Kaczynski eluded capture and the task force wrestled with some big questions:

In an ironic twist, the break in the case came from a mailed package.

In 1995, a package arrived on the doorsteps of several newspaper and television stations. Within the package was a 35,000-word essay claiming to “explain” the Kaczynski’s motives and views of the ills of modern society, i.e. the reason’s for the attacks.

Kaczynski vowed to stop his attacks if the manifesto was published, in full, in a major newspaper. After some discussion, FBI Director Louis Freeh and Attorney General Janet Reno approved its release with the hopes that a reader could identify the author.

Both The New York Times and the Washington Post published the manifesto in its entirety in September 1995. Thousands of people suggested possible suspects.

But there was one standout; David Kaczynski.

David described his troubled brother Ted Kaczynski, who he believed fit the profile. He also provided letters and documents written by his brother.

In the end, it was a single clue - Ted Kaczynski’s own words-that led to his capture.

A small piece of evidence can have a big impact.

Oftentimes, people miss clues because they are too busy looking at the big picture. It runs counter to the adage, “Can’t see the forest for the trees.” Instead, people are missing the details. Sherlock Holmes said it best in A Case of Identity,

“It has long been an axiom of mine that the little things are infinitely the most important.”

Let’s take a look at a real-world example. In 2004, Lego was failing. Lego’s CEO, Jørgen Vig Knudstorp, classified their position:

“We are on a burning platform, losing money with negative cash flow, and a real risk of debt default which could lead to a breakup of the company.”

The story began back in the early 1980s when side-scrolling video games entered the scene. Lego initially thought these peculiar devices were a fad that would pass. But as market share shifted, they began to worry.

As a result, Lego began modifying their business strategy to chase a new consumer - the impatient, impulsive, and fidgety millennial who no longer want to build things.

They moved away from their core product of building blocks and began focusing on theme parks, clothing, video games, books, magazines, television programs, and retail stores.

Until a pair of Adidas shoes in a boy’s house changed it all.

In 2004, researchers visited the home of an 11-year-old boy in a mid-sized German city.

During the visit, the boy revealed his most prized possession. He pointed to a pair of beat-up Adidas sneakers with ridges and nooks along one side. The researchers were perplexed.

How could this clue — a beat up pair of shoes — be this boy’s most prized possession?

The boy told them the shoes were his trophy; a gold medal of sorts. They symbolized his mastery for skateboarding. The shoes were scuffed and planed in an unmistakable way. The impression they conveyed to the world, was that he was one of the best skateboarders in the city.

Everything they thought they knew about millennial children and their digital behaviors - including the need for time compression and instantaneous results - was wrong.

Who would have imagined that a pair of shoes would show Lego that the customer they were chasing didn’t exist?

This small piece of evidence helped propel the company’s turnaround.

It is rare to have a single clue that solves an entire case. Sure it happens, but it is rare. A fingerprint. A strand of hair. A cigarette butt. A lead from a family member.

On their own, these clues have limited evidentiary value. But together, like a puzzle, they can form a fact pattern; the model that a case is built upon. I call these clues pivotal clues.

piv·ot·al
/ˈpivədl/
adjective
of crucial importance in relation to the development or success of something else.
clue

/klo͞o/
noun
a piece of evidence or information used in the detection of a crime or solving of a mystery.

For example, let’s say your house is burglarized. For the layperson, let’s define burglary as:

A person unlawfully enters and remains upon a premises and commits a crime therein.

Let’s say the crime scene investigators find a fingerprint in the house. The fingerprint is analyzed and doesn’t belong to any of your friends or family. Could this be the burglar’s fingerprint?

A good investigator will ask, “where else could the fingerprint have come from?” Could it belong to a delivery person? A repairman? Is there some other explanation?

The same issues surface in consumer and market behavior and dynamics. There might be a single clue that points to something, but we want to know more - we want to know why.

How can you uncover pivotal clues?

In my work as a police detective and consumer psychologist, I have found there are at least three (but probably more) guiding principles to uncovering pivotal clues.

Uncovering clues is as important and valuable in business as it is in the detective world.

The stakes are high. The impact is great. One clue can change everything.

But most importantly, if you don’t actively look for pivotal clues, the things that can impact your business might evade capture like the Unabomber.