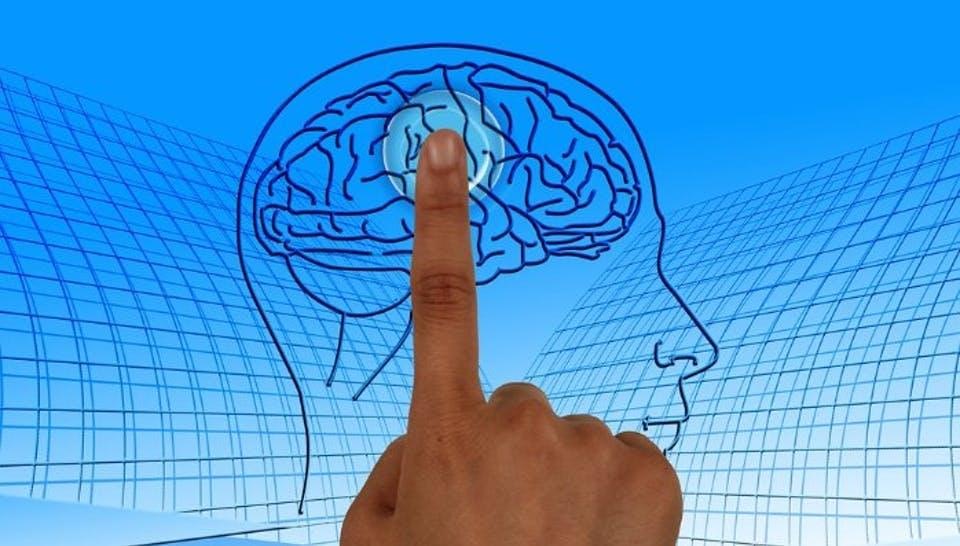 Seriously, regardless of whether you’re a web developer, graphic designer, video production specialist, social media expert or copywriter, if you are armed with a basic understanding of how the human brain tends to operate, you can drastically increase influence.

It’s not necessary that you fully understand the subtle ins and outs of Freud’s Oedipus complex, but the basics of some of the most important psychological principles that are going to help you and your marketing team improve your ability to connect with potential customers.

Here are four of the most popular to get you started:

Basically, as human beings, when someone does something nice for us, we can’t help but do something nice for them in return. It’s just in our DNA. For example, when you eat at a restaurant, your waiter or waitress almost always brings a few mints with the bill, right?

Obviously, the idea here is that you’ll return the favor with a more sizable tip. According to a study conducted by Dr. Robert Cialdini, psychologist and author of “Influence: The Psychology of Persuasion,” restaurant tips go up by 3 percent when patrons are given mints with their bill.

It gets even better—when servers paused, looked their customers in the eye and gave them a second mint while telling them it was just for them, tips shot up by a staggering 20 percent.

But couldn’t all of this just be coincidence? Hardly.

In fact, in 1974, Phillip Kunz, a psychologist at Brigham Young University in Provo, Utah, sent out 600 Christmas Cards to complete strangers. Believe it or not, afterwards, he received 200 Christmas cards himself.

For marketers, the takeaway here is simple—provide something of genuine value, and you’re likely to get something in return. From a free coffee mug or handwritten note to an ebook or desktop wallpaper, use generosity to your advantage. Later, when you need something from a customer, you’ll be more likely to get it.

Ever heard of FOMO? No, not Drake’s YOLO, but FOMO—it stands for “fear of missing out.” Crazy as it might sound, this is a real acronym that most American millennials are familiar with and regularly use.

While I might not be young or hip enough to use FOMO in daily conversation, I do understand its value in both the worlds of psychology and marketing—the term has a great deal to do with loss aversion.

Simply put, loss aversion relates to how the negative effects of a loss far outweigh the positive effects of an equal or greater gain. To prove this point, years back, a group of Chicago Heights teachers were given bonus checks as part of a psychological study on loss aversion.

First, a group of teachers was told that, depending on their students’ ability to score well on a series of standardized tests later on in the year, they’d be compensated accordingly with bonus checks.

A second group of teachers, however, received their bonus checks at the beginning of the year. If their students failed to perform well on their standardized tests, bonuses would be returned at the end of the year.

The study’s results were conclusive—due to the fact that the prepaid bonuses could be lost, teachers adapted their instruction techniques to ensure that they wouldn’t be. In the end, the students’ positive standardized test scores reflected such an adaptation.

Marketers use loss aversion in one of two ways—they’re either preventing it through risk-free trials and money-back guarantees, or they’re playing off of it through limited-time offers. Either way, when used honestly and appropriately, an understanding of loss aversion can be a great tool for results-driven marketers.

If you’re at least somewhat familiar with Maslow’s hierarchy of needs pyramid, then you might recall what’s perched near the top of said structure: self-esteem. By nature, people need to feel that they’re important, valued and a meaningful part of a larger whole.

Advertisers of all types often use this to their advantage when building campaigns. For example, it’s not uncommon for sales copy to include a message along the lines of, “Our product isn’t for everyone, but if you’re in need of _______, _______ and _______, it’s a perfect fit for you.”

When part of a specific, well-defined group, people not only feel that they belong and have something to contribute, but that they’re unique. The United States Armed Forces has often done a good job of tapping into the powers of exclusivity. For years, the U.S. Marines ran a recruiting campaign based on the following tagline: “The Few. The Proud. The Marines.”

That said, if you’re going to use exclusivity as a way to bring customers into your brand’s fold, you must be 100 percent certain that your appeal will deliver for the long haul. If not, an empty claim could easily cause a heavy hit to your brand’s reputation.

Of the four psychological principles presented here, this is by far one of the most well known and widely used. The name of the tactic traces its origins back to the days when encyclopedias and vacuum cleaners were sold by door-to-door salesman.

The idea was that if you could at least position your foot between the doorframe and the door, nothing could be slammed, and a sales pitch would have to be listened to. For a successful sale to take place, deciding to listen to a pitch was the first of many buying decisions a homeowner had to make before finalizing a purchase.

Today, we use Wikipedia and Amazon, so there aren’t quite as many door-to-door salesmen as there once were, but the basic foot-in-the-door method still has a great deal of application for digital marketers.

At its core, the idea proposes that once smaller, less significant commitments have been kept, larger request are more likely to be met with a positive response later on. So, what does this look like for digital marketers?

Well, according to Ross Simmonds of Clarity.fm, “The more frequently a customer opens your emails, downloads your content or goes along with your request, the more likely they are to comply with a larger request like sharing your content and inviting their friends.”