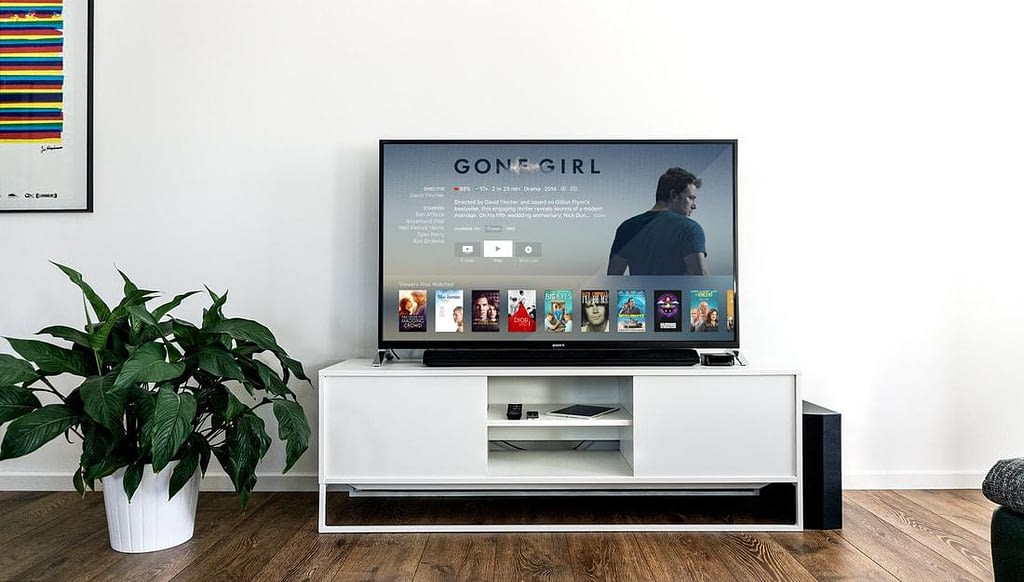 Do you watch serialized television shows?

This type of television show is very popular – and for good reason. Some of them are awesome! These shows include:

So what makes these shows great? What hooks us and keeps us coming back for more? Is it the storytelling and writing? Do we love the characters?

I have to be honest, I have my favorite shows and characters. I even get upset when characters I care about die; like Glenn Rhee on The Walking Dead.

But there is more to the story.

Before we continue, I have a secret about the upcoming season of The Walking Dead. But before I share this with you, I have to share something else.

Have you heard of the Zeigarnik Effect? Whether you’ve heard about it or not, you have definitely been impacted by it.

It was first discovered by Russian psychologist, Bluma Zeigarnik, in Vienna in 1927. She was sitting at a cafe and observed an odd thing; the waiters seemed only to remember orders which were in the process of being served. When completed, the orders evaporated from their memory. This intuitively makes sense; the waiters weren’t concerned with orders after they were delivered.

Zeigarnik decided to conduct some experiments to explore her findings further. In her lab, she asked participants to do twenty or so simple little tasks, like solving puzzles and stringing beads.

Can you see how this applies to television? How about marketing?

The CliffhangerOne of the ways that television and entertainment networks get people back every week is by leaving them hanging at the end of an episode. For the audience, it is a “love-hate” relationship.

We all LOVE TO HATE the words, “TO BE CONTINUED…”

But the entertainment industry knows; leaving the audience hanging is akin to unfinished business, i.e. the Zeigarnik Effect.

It is our NEED to find out what happens next that drives us to tune in week after week. We hunger for closure.

So how does it work in marketing?

As you can see, unfinished business can be powerful. It can be especially powerful in email marketing. For proof of this, look no further than Andre Chaperon, one of the best email marketers around (in my humble opinion), and his Autoresponder Madness (ARM) course.* In the course, he discusses “Open Loops,” or UNFINISHED STORIES.

To open a loop, you simply start an idea, thought, or story, and instead of finishing it, you move onto something else.

In other words, you keep the “loop” open.

It’s these ‘unfinished’ story threads that create unresolved emotional tension. Which in turn creates a “cliffhanger effect.” This can be done in email marketing, advertising, and any other number of ways.

There are THREE powerful key points that you need to remember to make this work in marketing:

Your success is as simple as remember and using these THREE POINTS.

Do you see what I did? I only listed two points above.*

And the thing is, I REALLY WANT to share point #3 with you. I am just not sure if I should do it in this article, or in a follow-up article (point #3 is strong enough to stand on its own).

Point #3 has now become a focal point for you. You probably (albeit internally) have a strange feeling about NEEDING to know what that 3rd point is.

Well, I will give it to you now…

If I was really going to use this, I would have waited until a second or third contact to reveal the truth about point #3. This is one of the reasons Open Loops are so well-suited for email marketing.

Now I am not sure you are aware, but I also used this principle at the beginning of this article when I “left you hanging” about The Walking Dead. The truth is, there is no “secret” about the upcoming season (at least not that I have).

But this brings me to my last point. You have to authentically CARE about the item in question. An Open Loop is only effective if there is some underlying curiosity. If you don’t like (or watch) The Walking Dead, you won’t care about the Open Loop I created. You also will be off my Christmas card list (I really like The Walking Dead).

All said and done, creating anticipation and curiosity should be a part of any marketer’s toolbox. Want to know what happens next?

* This example is from Andre Chaperon’s course. If you want to learn from an email master, take his course. I am not an affiliate, nor do I profit from your signing up – so my recommendation is not based upon any personal gain.

The only weekly newsletter that gives you the best tools, systems, processes you need to level-up your research skills and practice.