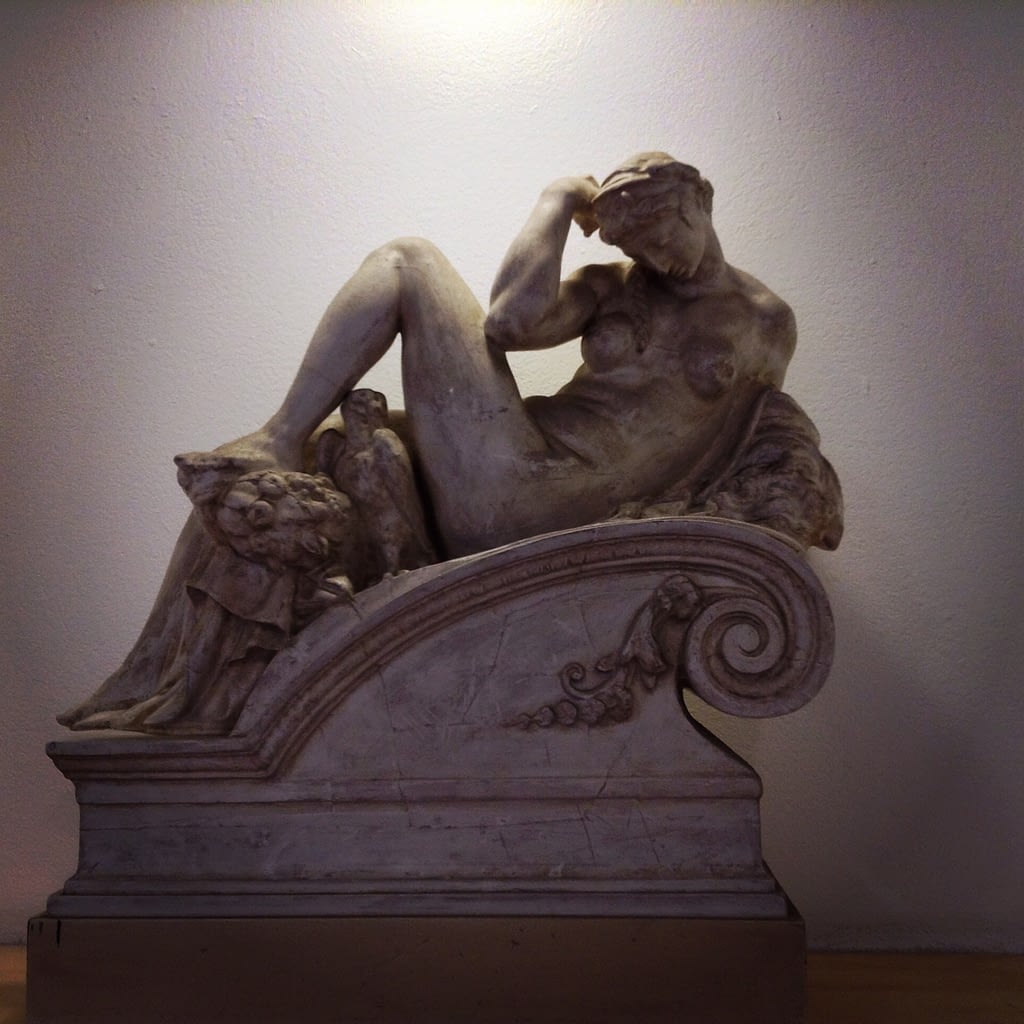 Data alone doesn’t do anything; it just is. Consider data in terms of Newton’s First Law of Motion:

Data, in a state of uniform motion, will remain in that state of motion unless an external force acts on it.

Simply stated, data alone will not take action unless someone does something with it.

Despite its nature, data causes a lot of harm.

This is the result of two things. The ubiquity and availability of data coupled with how people analyze, synthesize, and ultimately make decisions using data.

Let’s begin with the ubiquity of data.

Prometheus wanted to give the gift of fire to humans, but Zeus refused, saying that fire was only for the gods. Prometheus defied Zeus and gave humans fire anyway. Zeus punished Prometheus with what was supposed to be eternal torture (but he was freed by Heracles—a story for another day).

Zeus also believed that humans should be punished for accepting the gift of fire from Prometheus against his will. To punish man, Zeus created a woman named Pandora. She was molded to look like the beautiful goddess Aphrodite. She received the gifts of wisdom, beauty, kindness, peace, generosity, and health from the gods.

Zeus brought her to Earth to be Epimetheus’ wife. Even though Epimetheus’ brother, Prometheus, had previously warned him not to accept gifts from the gods, Epimetheus married her anyway.

As a wedding present, Zeus gave Pandora a box but warned her never to open it. Pandora, who was created to be curious, couldn’t stay away from the box and the urge to open the box was too strong.

So she did it—she opened the box.

All of life’s miseries had been let out into the world. Realizing this, Pandora slammed the lid of the box back down, capturing the last thing remaining inside the box—hope.

Ever since, humans have been able to hold onto this hope in order to survive the wickedness that Pandora had let out.

“Pandora’s Box” represents things that are best left untouched, for fear of what might come out of it.

The invention of the Internet was a modern-day Pandora’s Box.

On one hand, it made information accessible like never before. But on the other hand, it made it easy to create and spread content at scale—without any regard to accuracy or factfulness. This released a whole new set of evils, including misinformation, polarization, “fake news,” confusion, and supercharging the already strong and present confirmation bias for masses of people.

Nearly all the sources of the information that we seek out to consume are inherently flawed because the feed into our innate desire to confirm our existing beliefs.

Consuming and sharing data has never been easier. A mere thirty years ago, if you had wanted to research something, you would have to go to the library and dig into books, journals, or even an encyclopedia. And although there is a raging debate today on the quality of some published research and replication in academic studies, the peer review process does preserve the integrity of research. These sources had some inherent editorial protections in place, i.e. editors, a peer-review process, etc. Although these protections do exist on some level on the Internet, they are mitigated by the speed at which we can access data.

There was inherent protection built into the research process in the past; it forced people to slow down and consider the data they were consuming.

Today, you can access a world of information from your phone or personal computer in seconds. The problem is, any schmuck can put up a website and start publishing articles on anything. There are no protections in place to ensure the news or data is accurate. Making matters worse is that people can “like,” “share,” or otherwise post anything on social media. In minutes, misinformation can spread like wildfire.

Imagine this. You are put in front of a television that continuously presents information that you disagree with. How long would you actually sit there? People are naturally disposed to seeking out information that confirms what they believe and rejecting information that they don’t believe. Also, once somebody’s mind is made up, it is really hard to change. It is almost always easier to form a new idea than change an existing one.

Bad data and misinformation has swayed elections, toppled companies, and destroyed reputations. It has been weaponized to support terrible decisions, present faulty or flawed arguments, influence others, or lay ruin and destroy people and things.

Wrong or bad information and data is dangerous.

Most importantly, it is a threat to your decision-making processes.

A decision can only be as good as the information that guides it. A well-known statement in analytics is, garbage in; garbage out.

The same applies to decision-making.