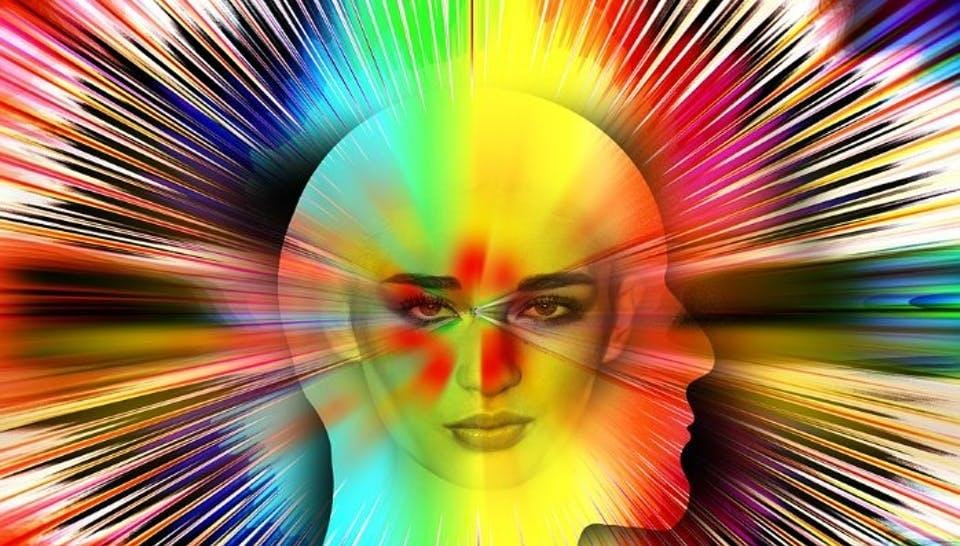 For example, were you aware that there are nearly 100,000 miles of blood vessels in the brain? Did you know that the brain is the fattest organ in the body, containing at least 60 percent fat? How about that 90 minutes of sweating can temporarily shrink the brain just as much as one year of aging does?

All of this is clearly incredible stuff, right? That said, I’m a behavioral scientist, not a neuroscientist. Because of this, I’ve always been more interested in the psychological side of things. More than likely, if we’ve connected here on LinkedIn and you’re giving this post of mine a read, you are, as well.

So, what exactly does the brain have to teach marketers about consumer behavior? Interestingly enough, probably more than you’ve ever considered. Luckily, you won’t need to bust out that white lab coat you wore last year as a mad scientist for Halloween. Many of psychology’s greatest minds have already done much of the heavy lifting for you and your marketing team.

Now, it’s your job to take their findings and put them into action for the benefit of your clients. So, sit back, relax and take notes, because the following three marketing strategies are about to blow your mind—metaphorically speaking, of course.

Here in the United States, the 1960s was an odd decade filled with psychedelic rock, dreadfully long hair and plenty of substance experimentation. Fortunately, not all of that experimentation ended in the loss of brain cells and concerned parents. Don’t believe me? The work of psychologist Robert Zajonc is all the evidence you need.

Zajonc had a hunch that the frequency with which people were exposed to something determined how much they preferred it. To see if his way of thinking was right, he tested what he’d coined “The Mere Exposure Effect” using three different experiments.

In each experiment, test subjects were shown different stimuli anywhere between 1 and 25 times. At the end of a test session, each person was asked to rate the favorability of what was presented. Believe it or not, nearly every participant preferred what they’d seen more often.

But, as a marketer, what does this have to do with anything? Basically, Zajonc’s findings prove two important things—buyers are often irrational and easily influenced in ways they’re not able to consciously identify.

No, this doesn’t mean you’ll be using black magic to take advantage of people from this point forward. Moreover, it shows the importance of getting your brand’s content out in front of the very people you hope to convert into loyal customers in the not-so-distant future. The more familiar people become with your products and services, the more likely they are to view them in a positive light and use them.

Travel back in time a decade before Zajonc began getting his hands dirty with The Mere Exposure Effect and you’ll see Solomon Asch hard at work on his groundbreaking series of conformity experiments. As part of these experiments, Asch would recruit college students who were told that they’d be taking part in a study on visual perception.

The reality of the situation? This “group” consisted of only one person. Unbeknownst to the lone test subject, the rest of those involved were mere actors who’d been hired by Asch to help him get to the bottom of a suspicion he’d had about social conformity for quite some time. Here’s how things went down …

You can already see where this is going—fearing what others would think of him, the lone test subject diverted from what he knew to be true, opting to go along with what each of Asch’s actors said, instead. Pretty hard to believe, right? See a snippet of Asch’s experiment with your own two eyes here.

As humans, we’re a social bunch. We want to be liked. There’s no need to be cruel or anything, but as a marketer you should be using this—along with the specifics Asch’s findings—to your advantage. Think of things this way—if social pressure can cause people to deny what they’re certain is right, imagine what it can do to the way people view your company.

This is where social media come into the picture. When you pen, publish and promote awesome content, it will resonate with a many. The more they interact with your content, be it through a “like,” “share” or simple comment, the more likely others are to do the same thing. It’s painstaking work, but it works wonders for shaping public perception.

Though certainly disturbing, of today’s lot, this is by far the most fascinating psychological finding. Immediately following the atrocities of World War II, psychologists from all over the world became intrigued by what took place within the Nazi Party and the many concentration camps the group had set up throughout Europe.

Once the Hitler’s dastardly actions had been exposed, psychologists wondered if people were born evil or if anyone was capable of committing such unthinkable acts of violence. Though by no means an ethical experiment in today’s day and age, psychologist Stanley Milgram was bound and determined to find the answers both he and his colleagues so dearly desired.

So, in 1963, Milgram brought in a group of people to conduct an experiment. Initially, his test subjects thought they were taking part in an experiment on learning and memory. As part of the test, Milgram’s participants were to play the role of a teacher.

Each teacher’s student—they were in on Milgram’s experiment, also—was tasked with successfully pairing words together. Each time an incorrect pairing was given by the student, an electric shock was administered by the test subject. With each subsequent incorrect pairing, the electric shock increased by 15 volts. Still, in spite of the students’ cries for help, 26 out of 40 teachers administered every shock up to a supposed 450 volts.

I know what you’re thinking—“Ari, how on earth can you connect the dots between what Milgram discovered and what I should be doing as a marketer? Dude, I work in a cubicle!” I know, it’s hard to believe that there could possibly be a takeaway here, but there very much is, so hear me out. Thankfully, it’s a positive one.

The key to this experiment’s unbelievable results was the man in the white lab coat. He represented an authoritative figured. When he said that a shock needed to be administered, though it pained the majority of Milgram’s test subjects, more often than not, they complied.

As a marketer, it’s your job to position your clients as industry authorities. Yes, it’s a crowded space in which to jockey for position, but if you can leverage your client’s experience, training and know-how, potential customers are substantially more likely to respond to your marketing efforts and invest in your goods or services.

See what I mean? The human brain truly is a crazy thing. However, it’s also an amazing thing. And because of the brains that you and I have been given and the tremendous potential that they have, we should constantly be pushing ourselves to learn more about how the common consumer’s mind reacts to different marketing tactics.

Without a doubt, these methods must be ethical—there’s no excuse to do anything else. But, we owe it to ourselves and our clients to provide the best service possible. This means using psychology to generate real revenue for them. Simply put, for the trust that they put in us, they deserve it.